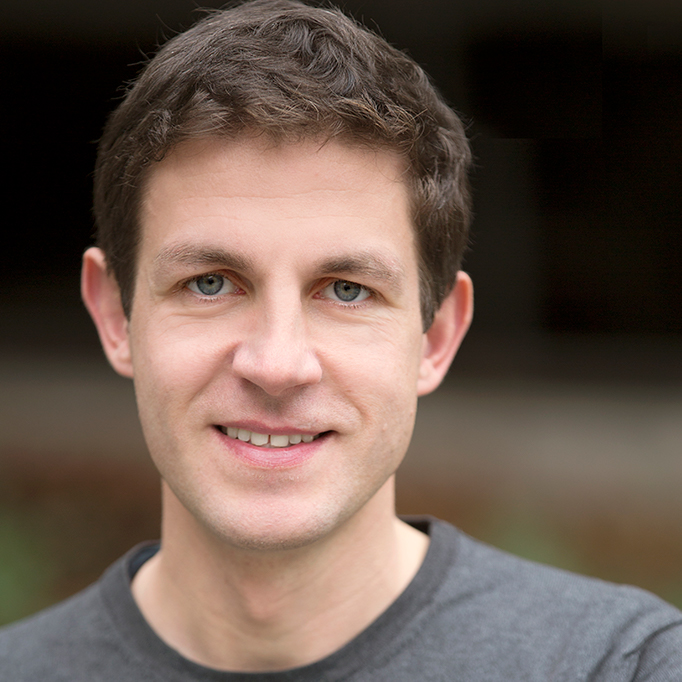 Technologies such as gene editing, self-driving cars and robots that care for the elderly will likely be available within the coming decades. These will add to existing technologies such as smart phones, cameras, and other sensors, which have already altered the social landscape that we inhabit. At the same time, increases in data and computing power are changing advertising, criminal justice and many other domains.

In this course, we will identify and examine the challenges that arise from emerging technologies. The course offers students an introduction to ethical reasoning and normative theorizing that is motivated by recent discussions of emerging technologies. We will draw from the perspectives and traditions of moral and political philosophy to look at issues such as surveillance technology, social media, risk scoring, self-driving cars, care bots and gene editing. From this philosophical viewpoint, students will engage with concepts such as privacy, justice, fairness, care and human flourishing. The course aims to train students to use philosophical frameworks to analyze issues raised by emerging technologies and to equip them with key conceptual distinctions to engage arguments in existing debates, and to develop and articulate their own views.  See listing details on our courses web site.

Johannes Himmelreich is an Assistant Professor in the Maxwell School of Citizenship and Public Affairs at Syracuse University and a Senior Research Associate in the Campbell Public Affairs Institute. His work is on applied ethics, political philosophy, and public policy with a research concentration on the ethics of autonomous systems. He published papers on “Responsibility for Killer Robots,” the trolley problem and the ethics of self-driving cars, as well as on the role of embodiment in virtual reality. Beyond this interest in ethics and technology, Himmelreich has also published on the commodification of asylum-provision services as well as on the foundations and nature of moral responsibility and blame. He holds a PhD in Philosophy from the London School of Economics (LSE). Prior to joining Syracuse, was a postdoctoral fellow at Humboldt University in Berlin and at Stanford University in the McCoy Family Center for Ethics in Society where he spent part of his time at Apple University.