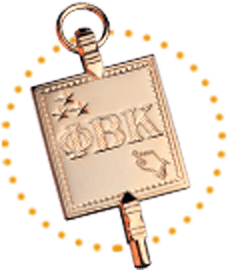 Phi Beta Kappa is the nation's oldest and most prestigious honorary society for students of the liberal arts and sciences. Membership in Phi Beta Kappa is highly selective, and merit-based.  PBK honors the best and brightest liberal arts and sciences students from top schools across the United States.  PBK membership connects members to a diverse network of high achievers (see some notable PBK members below).  PBK also brings a number of other benefits, including opportunities to apply for selective scholarships, and some partnership discounts.

If you have received an invitation letter, please visit this link to learn more about why you should accept a Phi Beta Kappa invitation.

Founded in 1896, Syracuse University has inducted over 4,000
members to date.

Other notable members include: 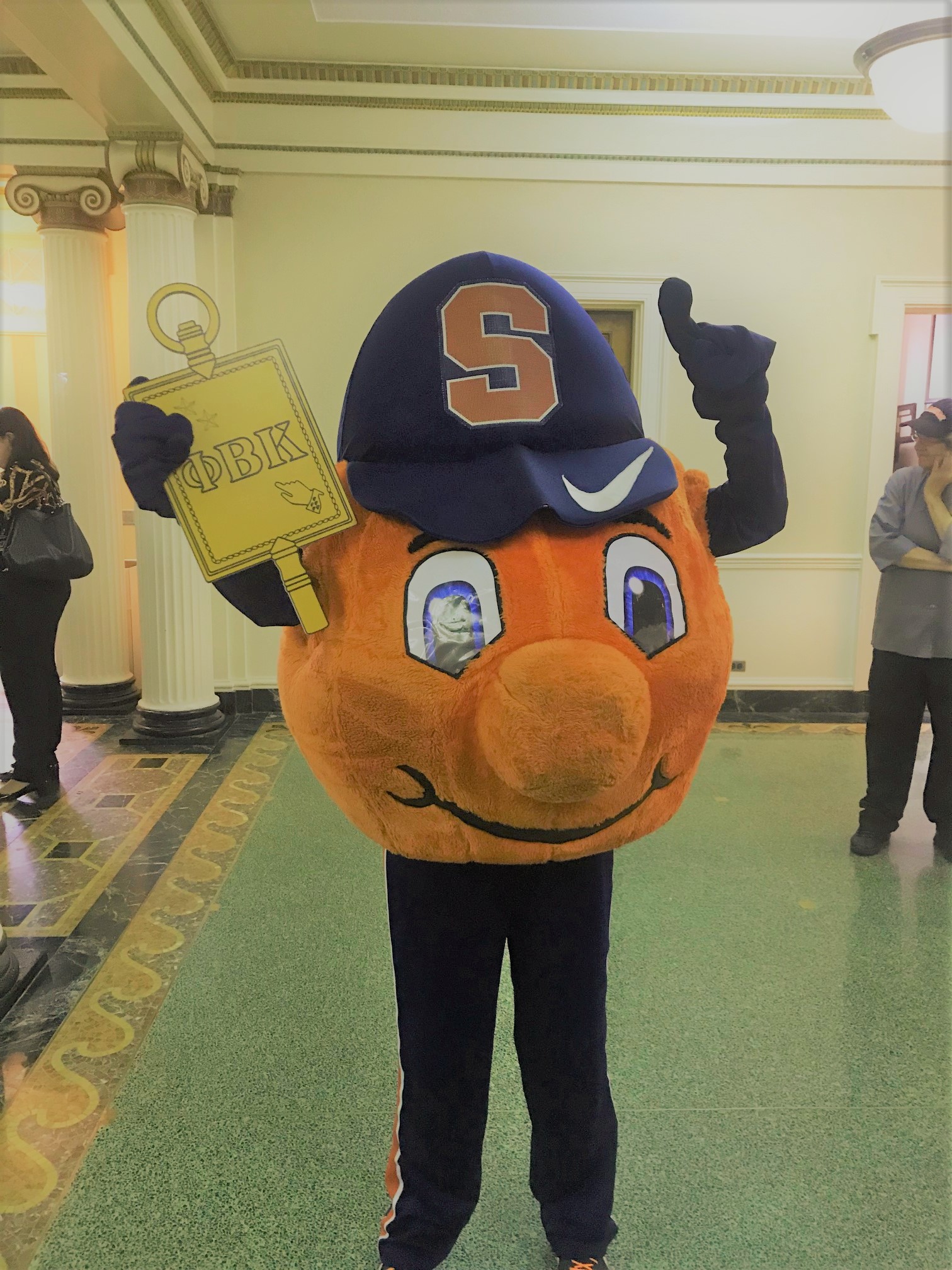